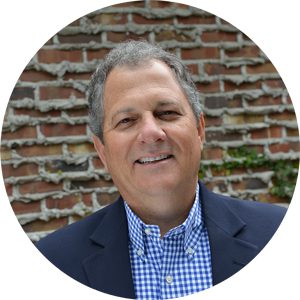 Terry Bennett was born and raised in Valdosta ,Georgia. He currently serves as City President for HeritageBank of the South in Valdosta Georgia. He has over 31 years of banking experience in the local Lowndes county market with the majority of that time specializing in corporate and commercial banking, and Executive management. He received his BBA from Georgia Southwestern University and is also a graduate of the Graduate School of Banking at LSU, in Baton Rouge Louisiana.

He is currently a member of the Azalea City Kiwanis Club where he has served as past President and board member. In 2001 he received the Kiwanian of the Year award given each year for recognition of a member’s leadership. During 2011- 2012, he served as President of the Lowndes Education Improvement Foundation, as well as serving for six (6) years on the Board of Directors. He is also a former board member of Doctors’ Laboratory here in Valdosta. He is a member of the Valdosta-Lowndes County Chamber of Commerce where he has served on various committees and has been involved with many other charitable events in the community.

His wife of 29 years, Sherry, is an art teacher at Lowndes High school and they have two children, a daughter, Hannah, who is a graduate student at the University of Louisville pursuing a doctorate in Audiology and a son, Jud, who is a junior at the University of Georgia majoring in Sports management. Terry and his family are active members of First Baptist Church of Valdosta where he serves as Chairman of the Usher Committee. 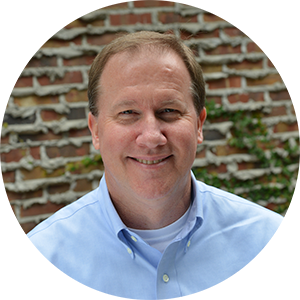 Mark is an owner and developer of numerous affordable multi-family housing communities in rural areas in Georgia. He was president of a local property management and development company for more than 15 years. Mark has more than 20 years experience in the design, development, construction, and management of conventional and affordable apartment communities in Georgia and Florida. Mark is past president and board member for the Georgia Council For Rural Housing and Development.

Mark has been married to his wife, Patti, for 28 years, and they have lived in Valdosta since 1985. They have two children, Maggie and Carter, who both graduated from Auburn University. Mark and his family are active members of First Baptist Church of Valdosta. 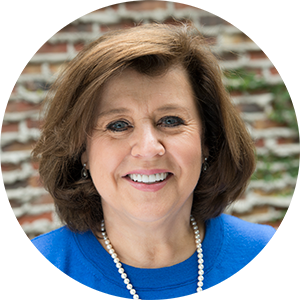 Patricia (Patti) McCorvey Karras was born in Nashville, Georgia on September 6, 1961. She attended Berrien County schools and graduated from Berrien High School in 1979. She graduated cum laude from Valdosta State College (now University) in 1981 with a Bachelor of Arts degree. She earned a Juris Doctorate (J.D.) degree from Walter F. George School of Law at Mercer University in 1985 where she was a member of the Moot Court Board, and was active in Phi Delta Phi, serving as Exchequer in 1983 and Magister in 1984. During her term as president, the legal fraternity was awarded the Bibb County Volunteer of the Year award for its service to the community in tutoring the children residing at the Masonic Children’s Home in Macon.

She returned to Valdosta after graduation in 1985 and joined the firm of Dover, Sherwood and Shelton. This firm merged with the firm of Barham, Bennett, Miller & Stone in 1991. She now practices law at 701 North Patterson Street with the firm of Dover, Miller, Karras &, Langdale, P.C. She is a principal specializing in the areas of family law and adoption. Other areas of practice include personal injury, real estate law, estate planning and probate law. She is a member of the Valdosta Bar Association, serving as Secretary in 1987, and the State Bar of Georgia. She was a member of the first Leadership Lowndes class and has served as a board member of the VSU Alumni Association.

She and her husband, Mark, were married in 1985 and have two children, Maggie and Carter, who have since graduated from Auburn University. She and her family are members of First Baptist Church of Valdosta. 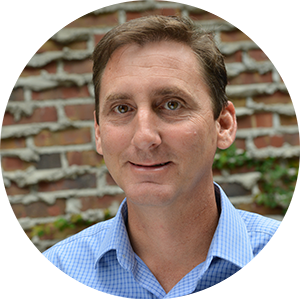 Jay Wakins has served as pastor of Redland Baptist Church in Valdosta Georgia for over 16 years. He has led the church from 60 to over 600 in attendance and membership. Pastor Watkins serves as a Trustee on the North American Missions Board (NAMB), and sits on several national committees. Jay has led the Valdosta Baptist Association in large outreach events like Community Day where over 70,000 people have been given essentials like food, clothing, medical help, plus much more. This idea has grown from a South Georgia effort into a national movement to reach strategic cities in North America.

Redland Baptist Church has also started, under Jay’s leadership, a fine arts academy where at-risk children from the community are bused to the church for various classes (equestrian, various musical instruments, sports, etc.) His heart is to help others know the love of Jesus Christ and that tomorrow can be brighter than what they may be experiencing today. Jay is married to Sandra Watkins and they have four adopted children. Adoptions are also very important to Jay, and he and Patti Karras have helped many families experiences the blessings of adoption. 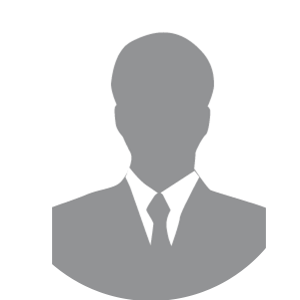 Phil West was born in Atlanta, Georgia on December 16, 1950.  In 1963 his family moved to Cobb County, where he graduated from South Cobb High School in 1968.  He graduated from West Georgia College in 1972 with a Bachelor of Science in Education degree, and in 1978 with a Master in Education degree.  He also received a Master of Divinity degree in 1988 and a Doctor of Ministry degree in 1992 from New Orleans Baptist Theological Seminary.

Dr. West has been a pastor for 44 years in the state of Georgia.  He retired in 2013 after serving 12 years as senior pastor of the First Baptist Church of Valdosta.  He has served in numerous positions in the local, state and Southern Baptist Convention.  In 2016, Dr. West completed a ten-year term on the Board of Trustees at The Southern Baptist Theological Seminary.

He and his wife Cheryl, were married in 1969 and have three children and seven grandchildren.  Since retiring, Dr. West and his wife have settled in Warner Robins, Georgia.  He has continued his ministry by serving five churches as interim pastor in the middle Georgia area.